Kåre Kristian Nygaard was born November 24, 1903 at Lillehammer.  His parents were Emilie Johannesen Nygaard, midwife, and Johannes Nygaard, shopowner.  His father died before Kåre celebrated his 3rd birthday.  The mother and Kåre created strong ties that were to last the entire lifetime. 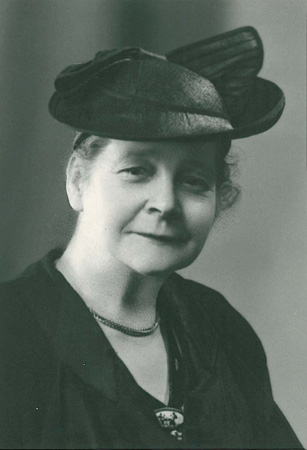 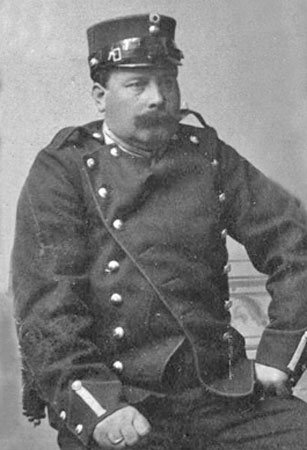 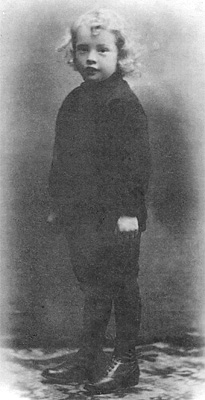 The mother, in the capacity of midwife, often had to be away from home. Support was given by the grandparents, living in the same house.  The grandmother, Mathea Evensen, kept house and was always there for Kåre.  The grandfather, Karl Bernhard Johannesen was a very able blacksmith, whom Kåre admired greatly.
In 1912, at the age of 9, the mother was re-married to Nils Kinde Simensen. Emilie and Nils had seven children.  Three of them died in 1919, which must have made a deep impression on Kaare.

Kaare started school at an early age.  He was small, and younger than most, and was teased because of his blonde curly hair.  He compensated by learning quickly and being a good runner.  In his spare time he played soccer in the club "Fremad" (= Forward).   He played the flute in Lillehammer Boys' Band from the time it was started in 1913.

His mother discovered his musicality, and bought a piano. He discovered a new world, sitting hours on end by the piano.  He developed such a skill that he could teach his younger siblings, and later on others which he could charge a fee.  Music became so important to him that he for some time debated whether to become a pianist instead of a medical doctor.  Medicine won, however, and Kåre later played very seldom.  Instead he listened to music, both at work and in his spare time.  He often attended concerts, and after with time had a great record collection.

His interest in literature was awakened during these years.  His high school teacher of Norwegian kindled an interest in the writings of Norwegian as well as foreign authors.  The files in the archives testify that he was an ardent writer of letters, diaries, poems, essays and a play besides medical thesis and articles.